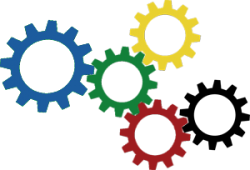 After New Year’s, development resumed in earnest at Easyling. This time around, efforts were mostly focused on bringing already-existing admin features to the general public, by constructing user interfaces, as well as a few completely green-field developments. Thus, the ability to use ETags in crawls was revealed, as well as the power to add non-printing characters on the Workbench, to use path prefix configuration to selectively override cache headers for paths, and to use IPv4/IPv6 addresses for staging servers. Also, users now receive a log with the crawl notification email, useful for tracking down why a given page may not be added, and the Advanced Project Manager power has been tweaked to allow addition/removal of target languages from other users. See the full details after the jump!